Three and a half years ago, I wrote this post, where I mentioned a book that Marilyn’s husband, Steve, first read, called, The Unhealthy Truth: How Our Food is Making Us Sick and What We Can Do About It. I thought I was informed before I read that book. Yep, boy, was I wrong! I got schooled on GMOs and wrote about it here. Since then, A LOT has happened…

The Bad News – And this is Breaking News –

Back to The Good News

As I like to say, Your Health is Your Wealth!

Consumed is a film by Staples High School graduate, Daryl Wein. It’s a dramatic thriller set in the complex world of Genetically Modified Organisms (GMOs). The story is anchored by a working-class, single Mother who goes on a journey to uncover the cause of her son’s mysterious illness. Interwoven are the stories of an Organic farmer in danger of losing his farm, the CEO of a biotechnology corporation trying to save the world, two Scientists on the verge of a major discovery, and an ex-Cop caught in the middle of it all.

Tickets for this screening must be reserved here: http://gathr.us/screening/14065

2 thoughts on “What’s the Buzz About GMOs?”

Keep Up With TFF

Health is Wealth at Sustainable Serenity

Tap into the world of free books, films, seminars and more! 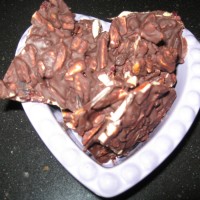 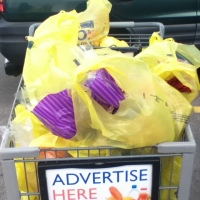 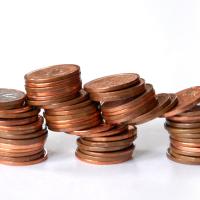